Munmun, by Jesse Andrews: On why size does matter. 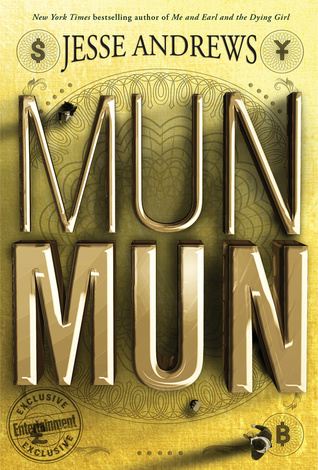 I remember reading Gulliver’s Travels as a child, and being enthralled by the sheer magic of the tale of a giant in a world of tiny people, and visa versa. I studied it again during my Honours year at university, and was floored by the politics that younger me had missed the first time around. Munmun by Jesse Andrews puts me in mind of Lilliput. It reminded me strongly of the doublespeak in Brave New World (or was it 1984? Whichever one features that. I’ll edit this later to fix up that reference. Probably. Maybe.) It’s equal parts captivating and horrifying.

Your height, in this oddly familiar world, is determined directly by your wealth. Ditto your access to services – there are no schools for the littlepoor, and no doctors small enough to fix them, so they just have to muddle along however they’re able. If they can accrue some wealth, it’s off to the bank with them to move up in the world, literally – to “scale up” and increase their size, and hence their social status. Our entry into this world comes from littlepoor narrator, Warner, introduces us to life when you’re the size of a rat. He learns to read much later in life, so his narration is littered with phonetic spellings and misunderstandings that only serves to highlight the fundamental inequalities that underpin his society – and indeed, our own.

This is a challenging book. As Warner and his sister Prayer experience multiple levels of this size-driven society, you can’t help but consider the parallels to our own. The powerlessness of the poor is skillfully represented as the littlepoor are quite literally not heard by those with real power/ height – their voices don’t carry up that far, and the wealthy bigrich with their giant ears so far from the ground are almost unaware of those bustling around their feet, more like ants than equals.

A skillfully written and insightful book, I’d recommend this one if you’re interested in writing which examines social structures and makes comment on inequalities that abound around us. I must admit, the ending left me a little wanting – I loved it less when I finished the last chapter than I did at about the halfway point, I think. But still a great read, with some wonderful references to some of the dystopic classics. 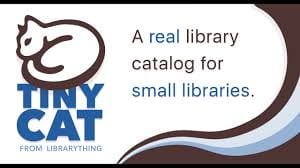